A Message from Gonçalo Amaral 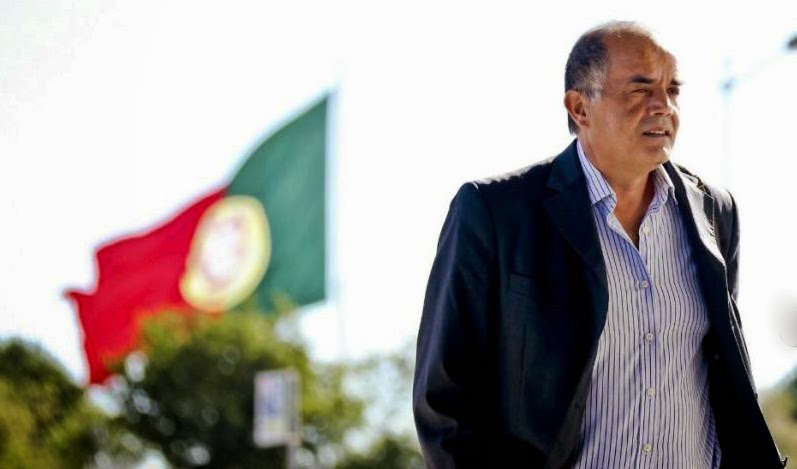 The civil suit that was filed against me by the McCann couple is in its final stages, and the decision concerning material facts, which to me seems rather favourable, is already known. A period for legal allegations ensues, after which we will await the verdict, which I envision will translate into my longed for acquittal and the consequent lifting of the attachments that have caused me such extensive financial difficulties over the past five years. This means that it has been only due to your help that I have been able to financially sustain the ongoing lawsuit, which nonetheless cannot be said about my increasingly strangled personal life.

I say strangled because in reality I am experiencing a very serious crisis on an emotional as well as a financial level. This is due to those who have tried to asphyxiate me financially, wishing for my civil death and wanting to place me in a position where I would be unable to react judicially. After five years (counted since the civil suit was filed) the parents of the child that mysteriously disappeared on the 3rd of May of 2007 in the Algarve were not able to fully achieve what they intended. I am alive, I'm able to financially sustain the civil suit, although not much more than that...

Concerning my emotional crisis, I ask you to understand that for me, this whole struggle is not only about the fundamental discovery of the truth, because no matter how optimistic I may be, I can never forget the demand for damages amounting to 1.200.000 Euro that was filed by the couple, which, if absurdly it would be granted, will completely destroy me on all levels.

To all of you, thank you very much.