Dear friends,Since it was started on April 29, 2015, by Leanne Baulch, the gofundme page dedicated to Gonçalo Amaral's defence has collected donations in excess of 50 thousand pounds. These funds have been transferred to the bank account that is held by Dr Paulo Sargento and other friends of Mr Amaral. Less than half of this amount has been spent on legal expenses for the defence of Gonçalo Amaral.

The Paypal account that is associated to the bank account has received over 6 thousand euro during the same period. Donations totaling a smaller amount have also been made directly to the bank account.We believe that it is time to close the gofundme page, as the bank account currently stands at an amount that seems largely sufficient to face eventual future expenses.

As we await the verdict of the Appellate Court of Lisbon on the appeal that has been filed by Mr Amaral's lawyer, the remaining funds will be kept in the bank account. They will be used if necessary in the future. Any unused funds will, as we stated in 2009, be donated to a Portuguese children's charity.
May we use this moment to wholeheartedly thank those who have expressed their support of Gonçalo Amaral's right to an appropriate defence? Whether you have contributed financially or by sending a support message - you have made an impact. You have made a difference. 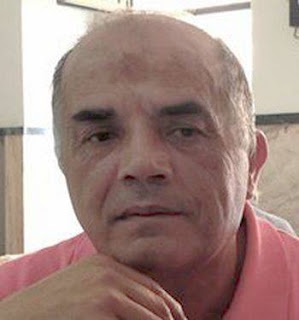